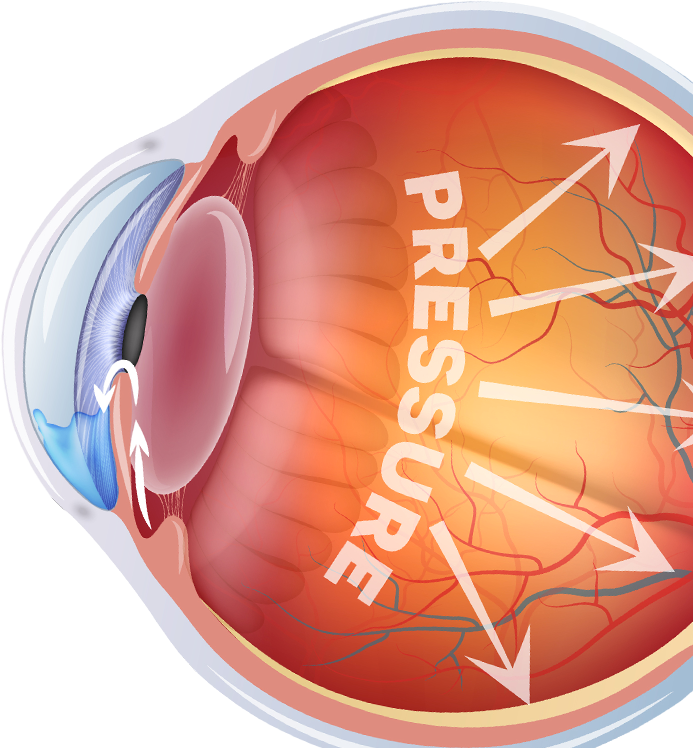 According to the Glaucoma Research Foundation, more than 3 million Americans have glaucoma. Sadly, half of the people who have glaucoma do not know they have the disease. This is why Peña Eye Institute offers advanced glaucoma testing, diagnosis, management, and treatment. Dr. Raul Peña hopes that with proper screenings and straightforward patient education, the disease can be caught early.

Glaucoma comes in many different forms and has different causes. In most cases, the vision loss is the result of heightened pressure in the eye damaging the optic nerve, but not always. Our team wants to discuss some of the different types of glaucoma and what they involve.

Because open-angle glaucoma develops slowly, its symptoms are often difficult to notice until substantial vision loss has occurred.

Angle-closure glaucoma is a rarer form of glaucoma, but one that we have diagnosed and managed. It is also known as narrow-angle glaucoma because of the acute angle between the iris and the cornea. Blockage in the drainage canal of the eyes leads to a sudden rise in intraocular pressure.

Unlike the slow development of open-angle glaucoma, acute angle glaucoma can happen quickly. Some symptoms patients may notice include:

Also known as low-tension glaucoma, this form of glaucoma involves damage to the optic nerve despite normal internal eye pressure. This rare type of glaucoma can occur in people with a family history of normal tension glaucoma, people of Japanese descent, and people who have a history of an irregular heartbeat or other kinds of heart disease.

Congenital glaucoma refers to babies who are born with poorly formed eye drainage. Also known as pediatric glaucoma and infantile glaucoma, the early issues with drainage in the eyes result in optic nerve damage starting at an early age. The condition is very rare, and is typically diagnosed within a child’s first year of life.

Secondary glaucoma refers to increase intraocular pressure that is caused by another condition. This type of glaucoma usually occurs after an eye injury, head or facial injury, eye infection, inflammatory disease, advanced diabetes, advanced cataracts, and the use of certain drugs or medications.

Glaucoma is incurable, but the eye care team at our McAllen vision center can help patients prevent further vision loss and maintain their current eyesight. For most cases of glaucoma, the ideal treatment will involve the use of eyedrops to help reduce intraocular pressure and promote proper fluid drainage. More advanced therapies may be recommended for people whose glaucoma is in later stages.

We encourage you to speak with our team if you have a family history of glaucoma or have experienced serious vision loss.

To learn more about glaucoma and your many options for management and preserving your eyesight, be sure to contact a skilled eye doctor and vision correction specialist. The Peña Eye Institute team is here to help. You can reach our practice by phone at (956) 661-8733. 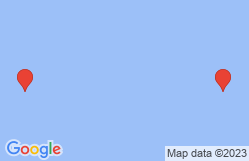