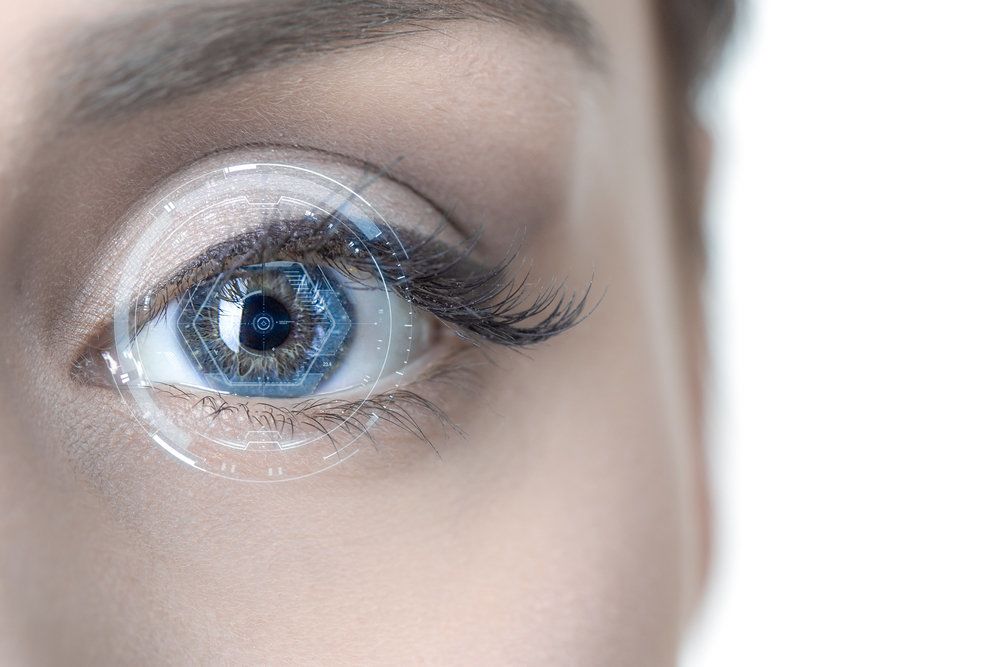 Since its inception, more than 20 million people in the United States have undergone LASIK surgery, with the vast majority of those patients achieving at least 20/40 vision, and more than half have achieved 20/20 or better vision - without the need for glasses or contact lenses. With the introduction of wavefront mapping technology leading to the creation of custom LASIK, the procedure has become only safer and more predictable in its outcome in recent years. With the advent of the IntraLase® laser platform, blade-free LASIK became a possibility as well, making the procedure a viable option for a wide range of patients who previously would not have been considered good candidates due to their relatively thin corneas.

Even now, however, corneal thickness remains one of the most important criteria by which a patient’s candidacy for LASIK is determined. In explaining the relationship between LASIK and corneal thickness during consultations at his McAllen, TX eye care center, Dr. Raul A. Peña educates patients about the important role that having sufficiently thick corneas plays in the success of LASIK surgery. Providing this information can help certain patients understand why they may not be good candidates for LASIK while helping others make confident decisions about whether they wish to proceed with surgery.

Are you a good candidate for blade-free custom LASIK surgery at Peña Eye Institute? To find out, please schedule your initial consultation with Dr. Raul A. Peña today.

How Does Corneal Thickness Factor into the Success LASIK Surgery?

The entire point of LASIK surgery is to improve the focusing power of the eye by correcting flaws in the shape of the cornea. This is accomplished through the strategic removal of corneal tissue by an excimer laser. At Peña Eye Institute, Dr. Peña first creates a remarkably detailed wavefront map of each eye. This map accounts for even the tiniest flaws in the shape of the cornea, known as higher order aberrations, as well as the more global imperfections responsible for the conventional visual errors myopia (nearsightedness), hyperopia (farsightedness), and astigmatism. The wavefront map is then used to guide the excimer laser, ensuring the most precise ablation of corneal tissue possible.

In order to access the underlying corneal tissue that needs to be reshaped, Dr. Peña must create a hinged flap in the outermost layer of tissue, known as the epithelium. In conventional LASIK surgery, this flap is created with a microkeratome, a handheld device with an oscillating blade on one end. In performing blade-free LASIK, Dr. Peña uses a precision laser to create the hinged flap instead of a microkeratome. This enables him to make a thinner, more even flap while reducing the risk of flap-related complications.

The combination of these precision technologies allows Dr. Peña to make the most of the corneal tissue he has to work with. It is vital to the stability of the cornea that between 250 and 300 microns of tissue remain untouched during LASIK. To be considered a good candidate for conventional LASIK, a patient would have to have a cornea about 550 microns thick, with approximately 160 microns needed for the microkeratome to create the corneal flap. Because the IntraLase® laser can create flaps that are only about 100 microns thick, patients with corneas as thin as 500 microns may be suitable candidates for treatment.